Built in 1922, Georgetown Memorial Arena replaced the natural skating rink on Wilber Lake –the body of water that once covered the area. But when the lake was eventually drained, the community needed a new venue for the increasingly popular sport of hockey.

The new rink at 42 Mill Street was first an outdoor facility but the members of Orion Lodge, known as Odd Fellows, decided to build new office space and an arena which cost $27,000 – a sizeable sum back then. All the lumber came from local lumberyards, and the bricks were from Logan Brickyards at Terra Cotta.
The original ice surface measured 175 x 74 feet and was made of sand. Water was poured over the top of the sand and left to freeze. There was seating for 2,700 people, on wooden benches. The top floor featured a lodge room, banquet hall and brand new kitchen with all the modern conveniences including a steam-heated floor.

The informal opening of the arena took place on January 16, 1923 with a hockey game between Georgetown and Brampton. The arena was the birth place of the Little NHL established in 1936.
In the years that followed, the arena was not just home to the area’s hockey leagues but also used for figure skating, concerts, dances and special events.  But after more than 90 years of service, the arena reached the end of its natural life span, as all such buildings do, and was replaced by modern new facilities elsewhere in the area.

Yet now 42 Mill Street is embarking on an exciting new chapter in its history with the creation of a prestigious new condominium address, designed and built for today’s discerning homebuyer.

Gone but not forgotten

an oasis of Sophisticated Living
steps from Downtown Georgetown 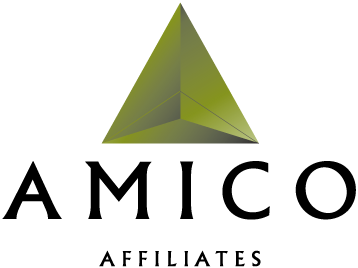